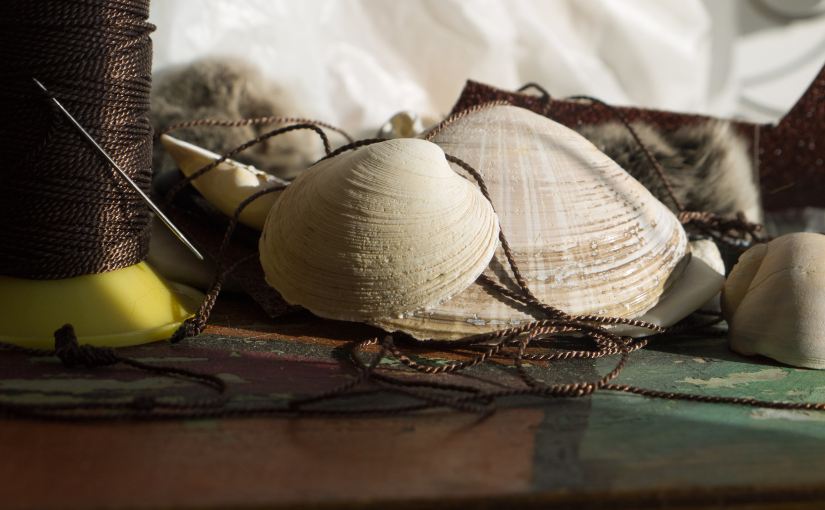 The thread of authority winds through the story of the way Rebekah came to be Isaac’s wife (Genesis 24); a busy day in the life of Jesus which included healings, deliverances, and calming a storm on the water (Matthew 8); the authority given to humans over creation itself from the beginning (Psalm 8); and a promise of peace for those who submit to wisdom (Proverbs 1:33).

God is the final authority on everything. There is no one or no thing that has more say about how things are going to go than He! He is over all. We see this through Jesus’ day as he heals the sick, frees those possessed by demons, and tells the weather what to do. He has authority over the physical, the spiritual, and the natural.

We see it in the way God answers the specific prayer of Abraham’s servant. He asked for a certain unfolding of events so that he would know who to take home to be Isaac’s wife, and everything happened just as he asked. God’s authority over all was seen played out in Rebekah’s words and actions almost immediately.

Although God is the the final link in the chain of command, He has delegated some of that authority to mankind, and to followers of Christ as we are now his children. We still work the ground to grow food, we still manipulate the land to make it beautiful, and we still train animals to follow our commands. We naturally try to exercise authority over our surroundings very early in life!

“You gave them charge of everything you made, putting all things under their authority—the flocks and the herds and all the wild animals, the birds in the sky, the fish in the sea, and everything that swims the ocean currents” (Psalm 8:6-8 NLT).

As followers of Christ, we have an extra layer of authority He has delegated to us.

This is not a magic formula for getting what we want! When we ask for something “in his name,” we are asking as if we were Christ himself. We are taking on his identity, along with his desires.

If I show up at Buckingham Palace in my own name, I won’t get very far! But if I come in the name of the Queen, should she give me authority to do so, I will be escorted inside.

Do I arrive at the palace in my beach bum clothes? Or perhaps my muddy gardening boots? I really don’t think either choice would go over well at all! I would need to dress and act appropriately for the occasion.

As Christ’s ambassadors here on earth, we are to live as his representatives. When we pray, we should pray according to his will.

“I tell you the truth, you will ask the Father directly, and he will grant your request because you use my name. You haven’t done this before. Ask, using my name, and you will receive, and you will have abundant joy” (John 16:23-24).

The authority He has delegated to us does come with limits, mind you! One of those limits comes through submission to him, which brings along with it the covering of his care. Proverbs 1 is a call from Wisdom for everyone to listen. Would you agree that God is the author of wisdom? If so, it seems that following the path of wisdom will lead us to following God’s will. Look at the outcome:

“For simpletons turn away from me—to death. Fools are destroyed by their own complacency. But all who listen to me will live in peace, untroubled by fear of harm“ (Proverbs 1:32-33).

We are to live in the middle of the chain of command–under God, but living in Christ’s authority as we pray his will over our lives and the lives of others.

Are you living in the authority God has given you?

What can you do to become more aware of the position He has placed you in as a link in the chain of command, and to live accordingly?

Photo by Анна В on Unsplash